First chapter spoiler alert:
New technologies like smartphones, PCs and so on are used to carry the plot forward. Everything starts with a video that goes viral in a town. After a few scenes, one of the most known (but not most common) and most feared infections appears: Webcam spying.

So, does this webcam spying exist or is it an urban legend? It doesn’t appear as much as other malware does but it is totally real and even worse — spying through the webcam is not the only problem most of the time. A good example of this is the Blackshades Trojan, usually known as RAT (Remote Administration Trojan). 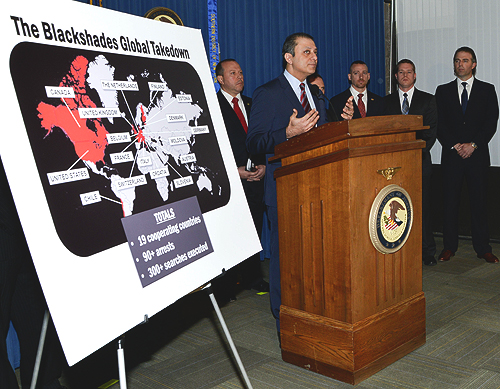 This malware was especially famous last year because it resulted in over 500,000 infections worldwide through mails, social media links, web exploits and even USB flash drives. The hackers were able to do the following things through this malware in addition to accessing the webcam:

Even the FBI created a webpage to help people find out if they are infected with this malware. But you don’t have to worry. This malware is under control and Avira detects and removes it!

So, we are clean from this malware. But human beings are mistrustful by nature, so even people who are not infected still want to be sure that nobody is watching. The most common solution? This: 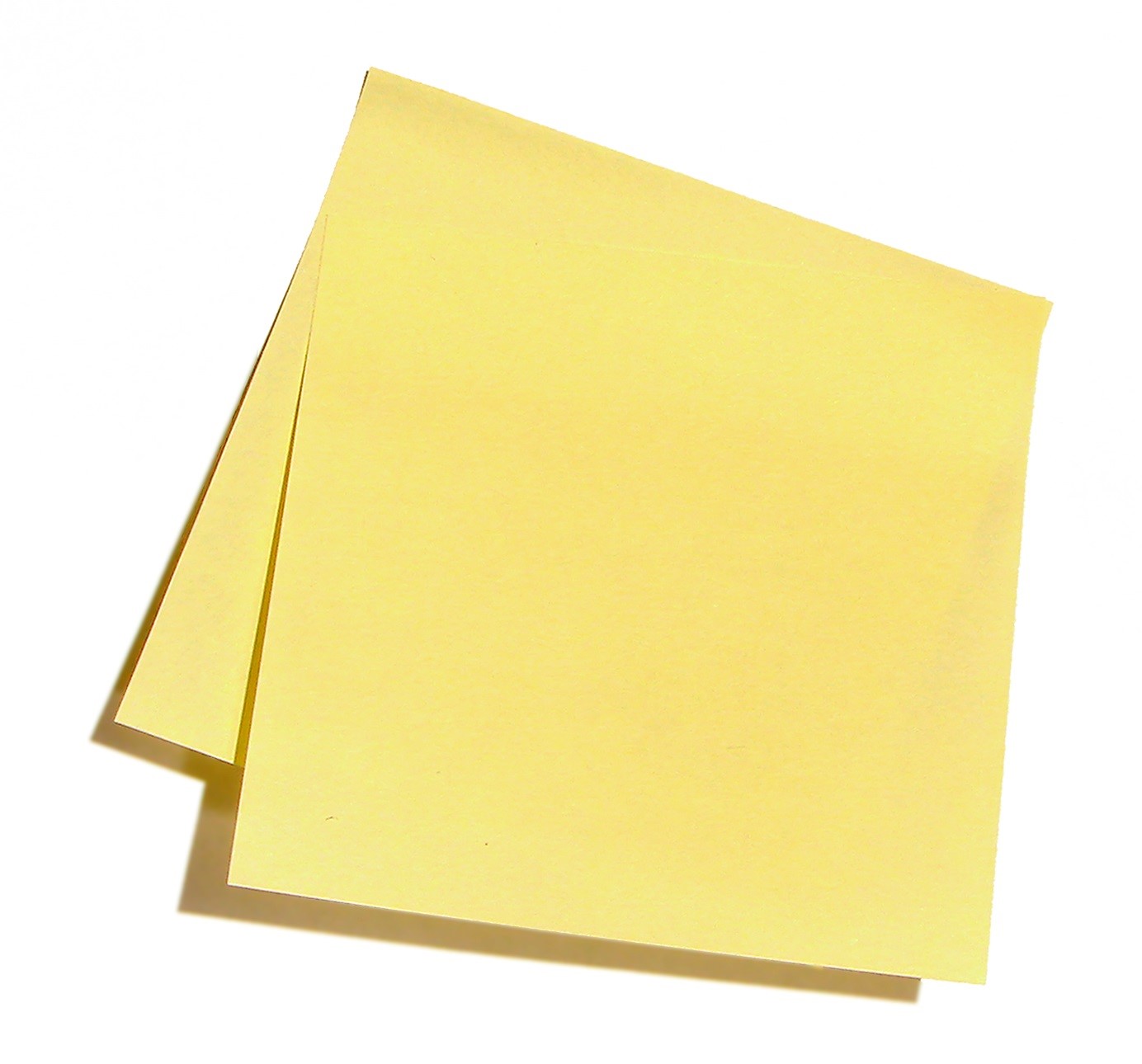 Cover the cam with a Post-it note and it is done.

But as usual, there is an industry here so we can find offers like this one by C-slide on Amazon:

It is okay to have this kind of extra protection. People can have their privacy guaranteed with those tricks but more importantly, people need to be careful with suspicious social media links, webpages and emails. Being watched through the webcam may be your smallest problem. And as we always say: Keep your Avira updated and make periodical scans!