Watching a Mars landing may be less risky than online games

The planned descent of NASA’s InSight lander on Monday, November 26 down to the surface of the planet Mars has lots of known and unknown risks.

Following its May 2018 launch, the spacecraft will have traveled around 450 million km to get to the Elysium Planitia. Landing will have the craft traveling at speeds of near 20,000 kph when it enters the Martian atmosphere and reaching temperatures of 1,500 degrees Celsius. There’s a lot which can go wrong. 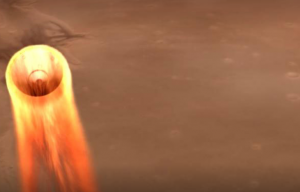 If you are interested in such events, you can get the latest news at https://www.nasa.gov/nasalive or watch the landing live at several sites such as http://www.ustream.tv/nasahdtv

The odds of something going wrong for you are much less for you than for this spacecraft. But watching an event online is not risk free. And it is much safer for you to be watching this event than to be playing online games. Here are three reasons why following NASA is far less risky:

1. Faster but no Flash

NASA will stream developments and probably not be showing them in Flash-rendered animations. Online games tend to be designed and run with Adobe Flash animation. The problem is that Flash is notoriously buggy and has more vulnerabilities than Swiss cheese has holes. These issues together with user inability to keep the app and their devices fully updated, have created a security cesspool. A number of security experts recommend blocking Adobe Flash entirely. 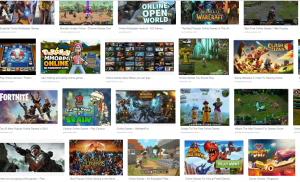 NASA, and its crew of supporting agencies, do not run ads to support their mission. They are government sponsored. Online games, especially those free ones, are supported by a battery of ads. As a whole, the advertising market is insecure. The ads for online sites tend to come from a lower layer of the ad market and can be found distributing Potentially Unwanted Apps or even malware at times. This is particularly a risk when the game player is young and not very discerning. While your AV should catch this, it is a risk. 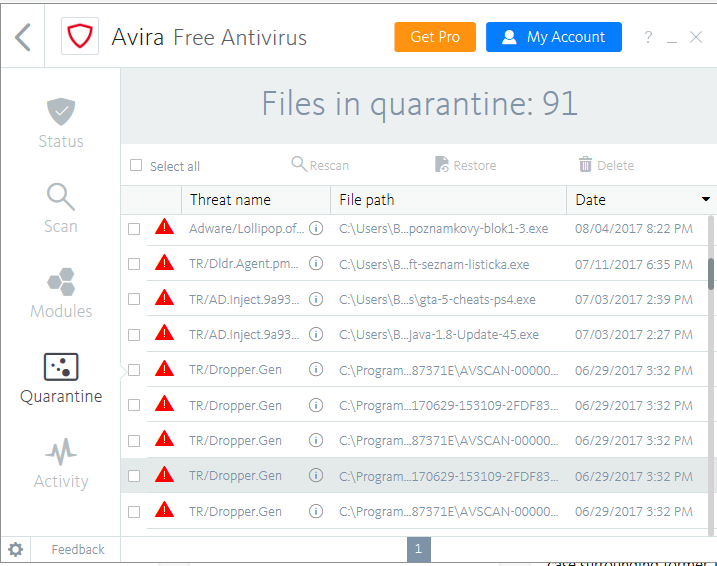 Quite a few game sites are in the unencrypted HTTP format. While cheaper to put together, the sites just aren’t secure or locked. Hyper Text Transfer Protocol Secure (HTTPS) is essentially the secure version of HTTP with hte S at the end (or the lock icon) standing for secure. Somewhat surprisingly, the streaming sight for NASA is also in the HTTP format. This is a basic indication of the care that goes into building a secure site.

Get the popcorn ready

While spacecraft landings and takeoffs may be less instantly gratifying than a Flash game — they do have value and can be suspenseful. The choice is yours. Just make it a secure one. Here are the important landing details: Touchdown expected at approximately 7:00 PM UTC or 8:00 PM CET. Live coverage will start an hour before.  More details at https://www.nasa.gov/nasalive