Skip to Main Content
Home
Blog
Vote for an update!

Vote for an update!

According to United States Election Project, only about 58.1% of the voting-eligible population actually cast a ballot in this last presidential election. This means that of the 231 million potential voters, 97 million did not join in the grand electoral process. This block of voters far outnumbers the 60-62 million that each went for Trump or Hillary.

The numbers are still out when it comes to a granular analysis of this election. In the 2008 election though, Millennials voted at a far lower rate than senior citizens – a difference of 41% to 70%. And, as income and education go up, the levels of voter participation generally increase.

But what does this have to do with security? Well, in many ways, this is similar to people’s behavior online. Young people, while seemingly more attuned to new technologies, are less secure when it comes to their online behavior than an older individual. 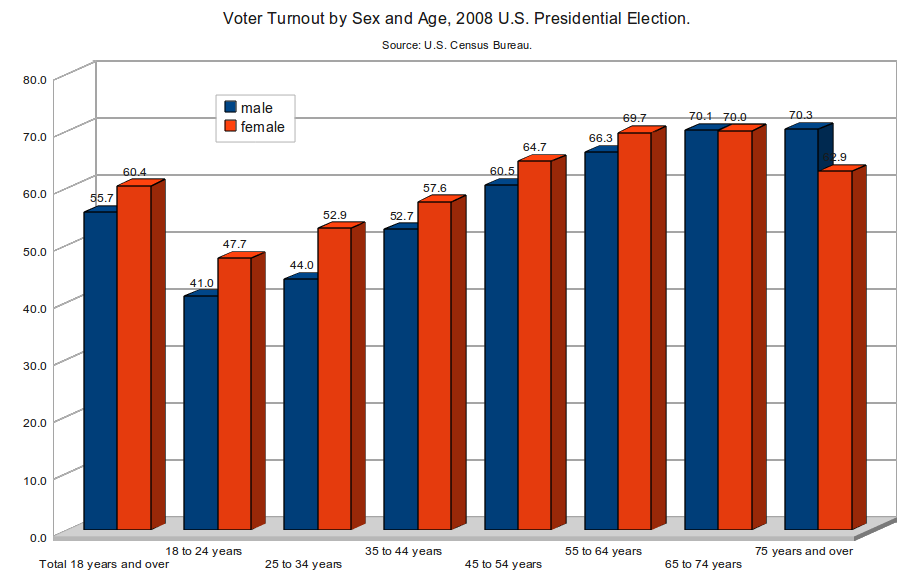 The basic building block of online security, beyond having a good AV in place, is keeping one’s programs and operating system up-to-date. The big monthly event in this saga is Patch Tuesday as presented by Microsoft and Adobe. Included in this month’s Election Day Special were 14 software bundles for 68 software flaws for everything from Flash Player to MS Office to Windows.

How bad was it? Well of the 14 patches, six were considered critical – the highest level awarded by Microsoft. More importantly for users, two of them are already being exploited in the wild. Think exploit kits, think zero-day attacks.

Who are the winners and losers in this patch update?

But wait, that is just the patch! And a patch is useless unless it is installed – like the right to vote.

The winners in this election update are those that remembered to vote and update their machines. The losers are the ones that did not.

The problem with procrastination

Unlike political elections, people can’t vote early but they certainly can vote late. Much later. A behavior which is very much appreciated by the developers of exploit kits.

Those without updates are simply more likely to fall victim to zero-day threats. The good news is that if you vote, the outcome is greater security. Some updates are done automatically. Others require your good will and active efforts. If you haven’t updated, procrastinate no more and get a software updater on your device that will do it for you.

After all, who wants a surprise after election day?