Skip to Main Content
Home
Blog
Beware! This video will crash your iPhone!

Beware! This video will crash your iPhone!

Two weeks ago some pages released alerts about a video that was shared via WhatsApp and which is able to crash your iPhone and iPad. Since there is also a link available that leads to the video it can be shared in other messengers, e.g. the Facebook messenger, too.

Where is the video coming from?

Originally the video was “released” on the Russian version of Facebook, VKontakte (ВКонтакте). There it spread like wildfire and at some point found its way over to WhatsApp. Since more and more news pages are covering the topic and are adding the direct link to the video to their news articles, more and more iPhone and iPad users are in danger. So beware: If you ever see this video preview you should avoid watching the clip on your iPhone or iPad! 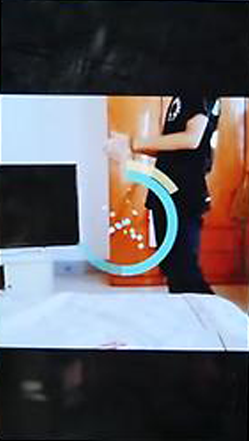 Does it affect every iPhone and iPad?

The video will crash devices all the way back to iOS 6 – so one can assume that most people will be affected. Android and Windows phones don’t seem to encounter the same issue. Watching the video on your desktop PC also doesn’t do anything.

What does the video do to your iPhone/iPad?

Watching the video will make your iPhone slower and slower. Finally, it won’t respond at all anymore and your only option will be a forced restart. The video doesn’t include any virus or malware, security experts say. They guess that the reason for the glitch is most likely the way in which Apple is handling video corruption.

How to solve it?

In the following YouTube video (it’s safe 😉 ) you can see the video in action.