The story of a Tinder scam

Yehaaa, awesome: It’s a match. Now you just have to find the first (appropriate) words – and to convince your counterpart that you are the one. But not everyone you discover on Tinder is what he/she seems to be. And not all of them are just looking for the Mr./Mrs. Perfect.

In Bangkok, Thailand, two neat scammers allegedly hustled millions of Baht from unsuspecting users. The local police said the scam happened between 2014 and 2016 – and the fraudsters managed to trick at least 30 victims. 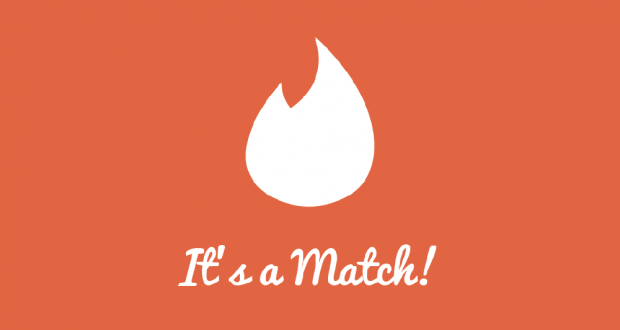 Tinder is a platform which makes it easier for people living nearby to get to know each other. Profile pictures and a short individual description complete a profile – very similar to other platforms you might know, like “Hot-or-Not” for example. Swiping right means you’re interested in the person you see on your screen, whereas swiping left means … you’re not. If both people do have the same (positive) opinion about each other you’ll have a “match” and you can start to chat right away. To read up on some tips and tricks concerning Tinder have a look to the blog article from Blake Jamieson. With more than 800 matches he did more than well.

The criminals pretended to be Thai Airways stewardesses and fooled some guys on Tinder with fitting profile pictures. Usually, you can see quite well if there’s something wrong – criminals are most likely to go for the quick bucks option. In this case, the fraudsters took their time and built up a relationship with the victims. Only after a while, they started to ask for some small favors.

One of the fooled guys told the police that he chatted with one of the wanna-be stewardesses on a regular basis and stayed in contact normally. The full communication took place “online” only though. Every time the victim asked for tête-à-tête the alleged stewardess argued that her overseas schedule wouldn’t allow it.

One day, she asked the victim for a small loan. She said she lost her credit card abroad. Thereupon the victim transferred about 15,000 Baht (~ $400,-) but unfortunately, that didn’t lead to a deepening of the relationship – in the end, she even stopped to reply.

The aftermath for the (non-)Tinder users

The victim told this story to friends who advised him to go to the police. They found out: The fraudsters used pictures of at least three stewardesses and they took at least 30 victims to the cleaners. Furthermore, they identified two suspects. One of them is already known for scamming others and has an active warrant for arrest.

Of course, the victim can depreciate his money. The stewardesses whose pictures were used and who sometimes even don’t have a Tinder account do have an issue with their airline now. At first, the police had to act on the assumption the women were behind the fraud. That’s why Thai Airways investigates these incidents and why this incident might influence the reputation and the career advancement of these stewardesses.

Tinder is a nice tool to meet a person whom you possibly would never have met otherwise. Or perhaps even to meet your soul mate. However, be careful and don’t send money to anyone. It needs to be seen which dangers await with the new desktop version of Tinder. It is highly likely though that there will be an increased amount of attempts to manipulate you and to get your money.

Istvan Tamas
Hey, I'm István and the Social Media Manager @Avira. Find all of my blog articles here and I hope you enjoy & share them.

Did you download an Android app infected with adware? Uninstall these photo blur apps now!

Stay under the radar: stop your smartphone from leaking your location and other data