The new MBRLocker plays coy — but has a backbite

The new variant of MBRLocker (a.k.a DexLocker) ransomware has a few interesting tricks to be more stealthy with researchers and more punitive with those trying to crack the unlocking password.

MBRLocker is a ransomware that aims for the Master Boot Record part (MBR) of your computer’s hard drive. The MBR stores the information needed to start Windows and this malware replaces it with a malicious BIOS program which asks for a ransom before allowing Windows to start. It was first seen in the wild about a year ago.

MBRLocker ransomware has a strong psychological impact on its victims, since they can’t even boot their systems into a safe mode. However, with the aid of an extra bootable device, it is much simpler to unlock than traditional ransomware.

The enhanced stealthiness is achieved with two changes. First, the malicious payload is triggered only when a user closes the Trojanized application’s main window (another anti-sandbox trick). Secondly, it does not reboot the system immediately. MBRLocker also penalizes victims that try (unsuccessfully) to guess the password. The victim able to partially recover just the first three characters of the password is rewarded by getting back a broken MBR (with an encrypted primary partition table). 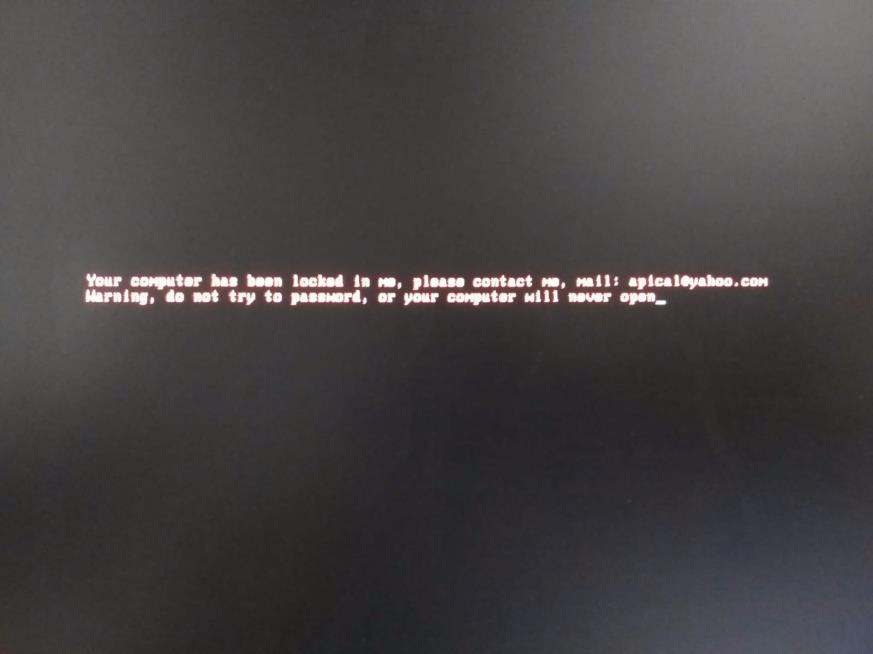 The actions taken by this ransomware are summarized as follows:

A password cracking PoC video has been published on YouTube that can be used as a guide to recovering candidate passwords. This might help already infected users:

At the time of this writing, Avira was one of the few AV vendors which successfully detected this threat