Skip to Main Content
Home
Blog
No, your battery doesn’t have a virus

No, your battery doesn’t have a virus

It is a dark and stormy night, and you are quietly surfing away on your Android smartphone. Suddenly, a popup appears out of nowhere: Your battery is badly damaged by a virus … 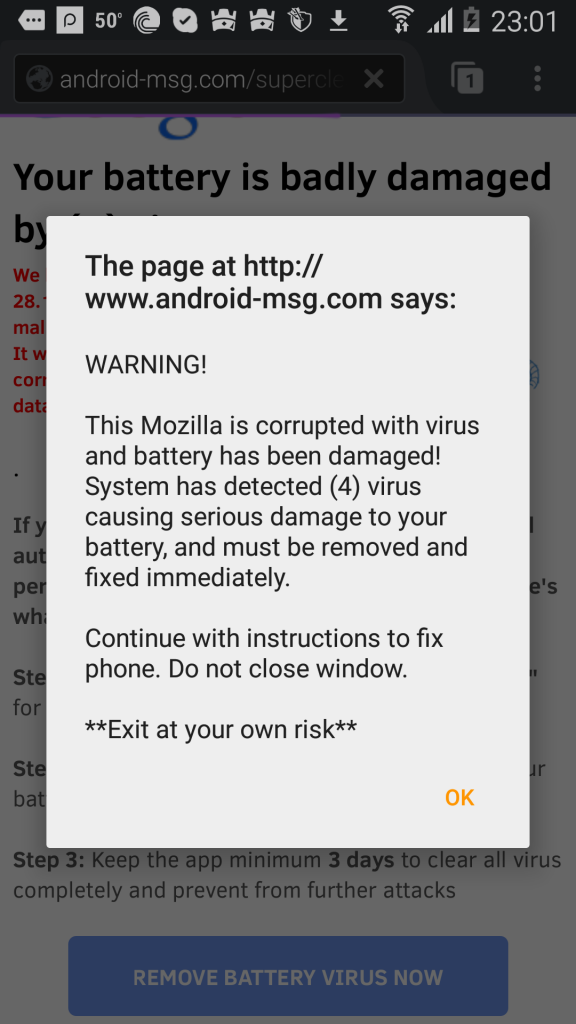 Is there such a virus? Even worse, it is difficult to close this popup/app or whatever it is. And, it’s the second time a warning of this type has appeared in a few weeks. Could my phone really have a problem?

The Avira Virus Lab says no. “As of today, there are no known battery viruses – either in the wild or at the theoretical, proof-of-concept level,” states Alexander Vukcevic, head of the Avira Virus Lab. “However, there are a number of popups exploiting Dead Battery Anxiety that push various adware apps.” 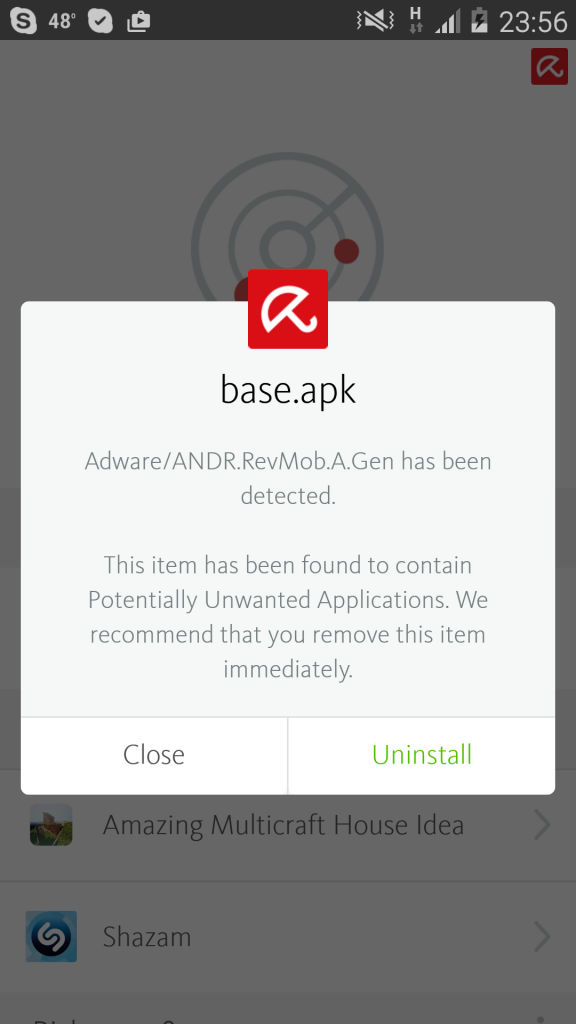 When a pop-up such as this appears, the best solution is to simply press the home button and remove the running app from the background app menu.

Android is set up to sandbox individual applications. By turning off or closing the app, you can ensure that you won’t accidentally give the adware permission to operate or install. Then scan your their device with Avira Antivirus to see if any offending adware is present and remove it. Besides, you also might find and remove some of the games that your kids have just installed on the device. 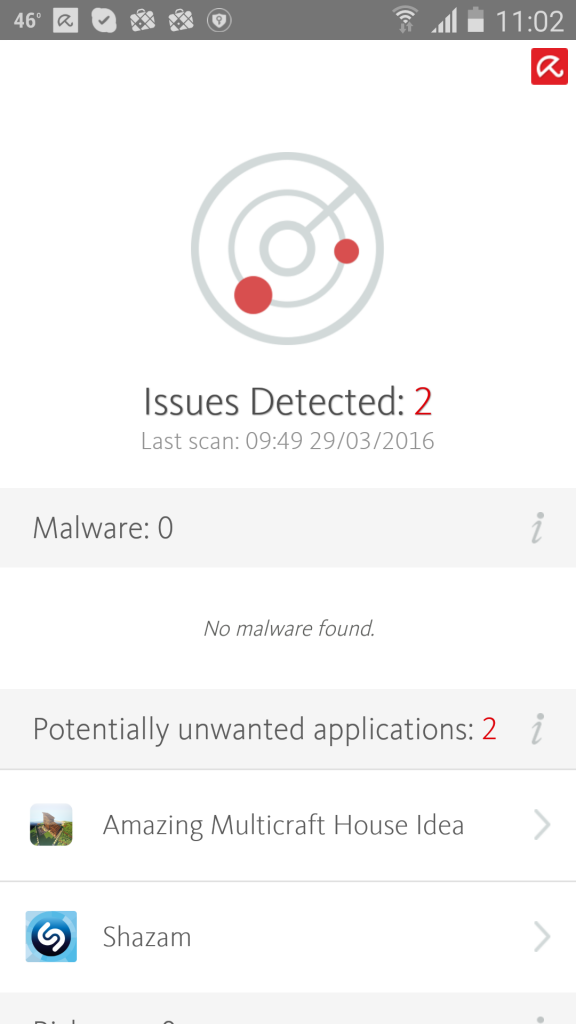 As the battery virus threat illustrates, battery life is a huge issue for many smartphone users and the bad guys are trying to exploit it. There is even a pseudo-scientific term for this: Nomophobia or Dead-battery anxiety. Videos have been posted online show sobbing, inconsolable smartphone users – after their battery has gone dead.

But instead of blaming evil battery malware, smartphone users would be smarter to look at who the software and the hardware in the device which are draining the battery resources: Apps that are always running in the background, WiFi, navigation, screen brightness, and notifications all impact battery life. Identifying which apps are sucking the life from your battery is a better way to respond to a real problem than worrying about an imaginary threat.

With the updated Android Optimizer, you can do just that: see what apps are using the most energy, stop them, and adjust your system features to fit your needs and access to electricity. In the PRO version, you can even have these features switch on automatically according to the individual WiFi network. 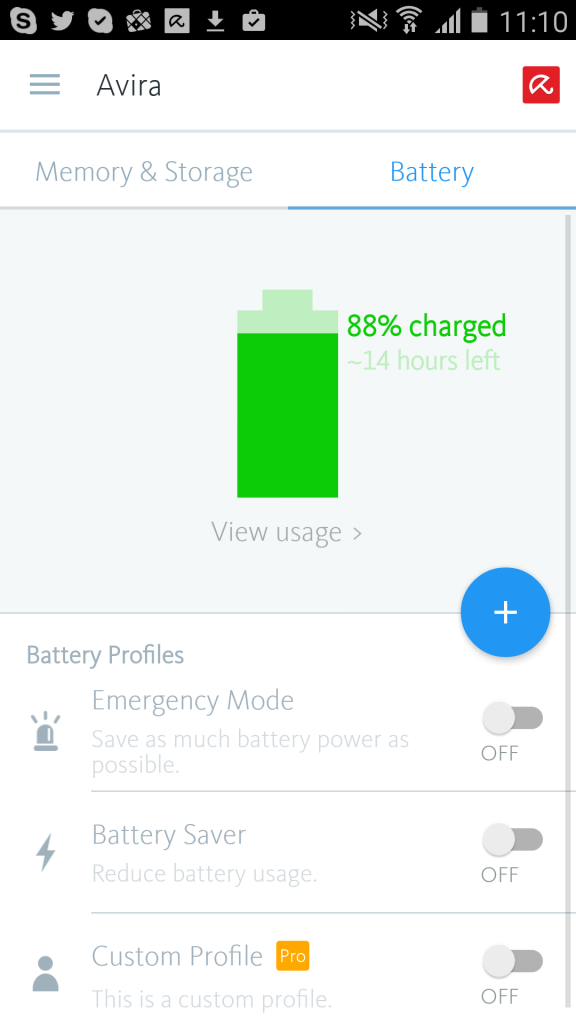 Just remember, you don’t have a battery virus – but your smartphone battery does have a short life. Make the most of it with Avira Android Optimizer.