Skip to Main Content
Home
Blog
Is your home infested by smart devices?

Is your home infested by smart devices?

The scratch, scratch, scratch of a mouse – and a lightening sighting of the creature running across the floor – is enough to make one think of the smart device, IoT infestation issues many homes have these days. 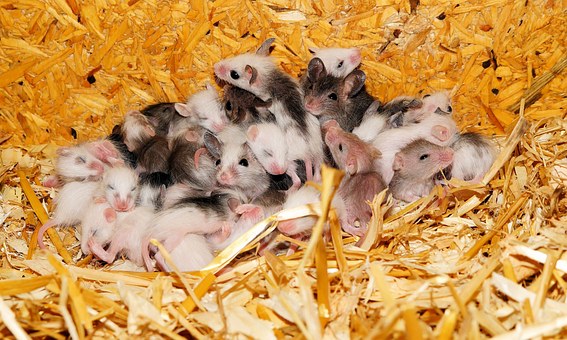 When the mouse was first overheard, I had three basic questions which I wanted to be answered ASAP:

These are the same three questions that homeowners SHOULD be asking about the various smart devices in their homes, albeit with slightly different answers. Smart devices are everywhere and they are multiplying fast. And while some people claim to have them for pets, I’ll bet that some of these devices have escaped their “owners’” close control and have gone feral – chewing through data, telling stories, and bringing other rodents into the house. 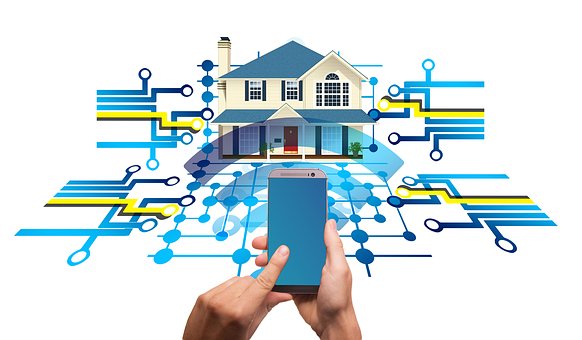 Bet you don’t know what smart devices are in your house!

There is a high chance you can’t accurately identify all of the smart devices in your home.

First, like mice, smart devices can be highly transient. They tend to be a trendy toy for the technically adept and the rest of us simply suffer through the adoption process. These devices come in, get hooked up to the home network, and then are mostly forgotten. While one person is often the de facto system admin for the house, almost anyone can bring in their smart device and connect it. This comes down to admin anarchy – and this is not a good security practice.

Second, also like mice, smart capabilities can be hard to uncover and root out. Smart, internet connect-ability features are being added to a greater number of home appliances – TVs, light bulbs, thermostats, coffee machines, fridges, even … sex toys. In the future, it will be difficult to get a TV that is NOT receiving content via an ethernet cord or a light bulb that can just simply turn on. This proliferation of smart features is the second big security issue: Statista data shows that the people’s self-identification of smart devices in their homes are substantially lower than actual market penetration of smart TVs. People simply fail to realize how their homes are already smarter than they think they are.

Where are these devices’ connections to the outside world?

Location is everything when it comes to mice and smart devices in the home. When you have a mouse, you look everywhere for those little dark markers of the creature’s presence. But, the most important thing when it comes to eradicating that mouse is to find out where it came into the house. If this mousehole is left open, soon you will not have just one mouse, but a growing family of them.

Most illustrations of smart homes show a brightly lit place full of connected devices, managing everything. But that is not quite true … yet. The illustrations gloss over the fact that all of this connectivity comes through one small router and an ethernet cord. So far, almost all smart devices do not come with their own SIM cards which would enable them to connect directly to the internet. Instead, these devices connect first to the home network, usually via the Wi-Fi.

This type of connectivity means that the router is your online mouse hole: Unplug that router, and those smart devices will be cut off from their evil manipulators – your device infestation solved.

You want to connect smartly, right?

That said, a smart device unplugged is rather stupid. The real question is how to harness the smart features without the end user being used, losing control of their own privacy and contributing to security issues across the internet such as DDoS attacks taking down popular websites.

As the single “mousehole” for data to enter and leave the house, that router is also the best place to watch and control home network traffic. But, most routers presently don’t have this capability. And, as routers age and new malware/vulnerabilities such as VPNFilter are uncovered, it is clear that people do have a real need to upgrade their home routers. This is why consumers will be hearing a lot about new and improved routers in the upcoming months.

While many of these expanded router functions will be described in technical terms such as a security platform, they also can be categorized by the three questions I asked at the beginning of my Great Mouse Hunt:

If your home has a problem with an infestation of smart devices, don’t worry –  relief is on the way. Until then, remember to change default passwords, keep your devices updated, and maybe just turn the entire router off.