Ransomware is not only there to lock individual PCs. It also targets smaller and larger businesses and healthcare institutions like hospitals. Once on a network, it is hard to eradicate and resume business – that’s an experience that the semiconductor manufacturer TSMC had to make.

You might not have heard from TSMC, but most of us have already come in contact with their products: The Taiwan Semiconductor Manufacturing Co. is responsible for producing chips for iPhones, Qualcomm, AMD, and Nvidia. Yes, that’s huge – and that’s why it’s just as huge, that a virus shut them down for some time. 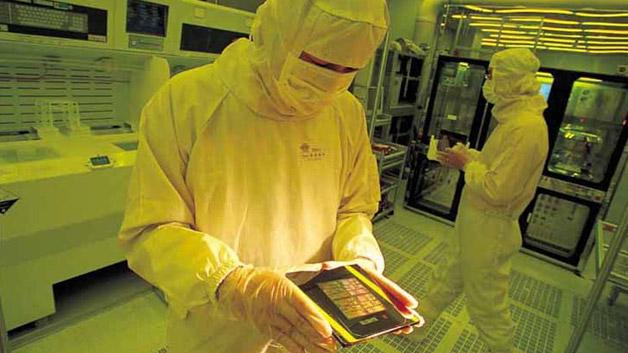 It happened on the evening of August third: A “misoperation” during the software installation process for a new tool caused a virus to spread as soon as the tool was connected to the Company’s computer network. In the end, a number of computer systems and fab tools were infected. Luckily the company was able to resume production soon after. Nonetheless, the estimate is that even a two-day disruption might cause a loss of 2% of their third-quarter revenue.

On top of the damage done to the company, it could also mean, that the production of the new iPhone components was affected. The company just started to manufacture the new A12 chip which will most likely be used in the new line of Apple smartphones.

There is good news too though: Apparently, no customer data has been stolen or was affected. Considering that TSMC does not even believe that the attack was especially targeted at them, one can say they got lucky, all things considered.