Google tracks you – no matter if you want to or not

Google maps is a very convenient app to have on a phone. It not only shows you exactly where you are and what’s in your vicinity, but you can also use it as a navigation device, with the added perk of it showing you when you can expect a traffic jam.

In order to do so it needs to know where you are – which is why the app asks you for permission to check and record your location and movement. If you are not comfortable with it you can turn it off and everything is fine. The same goes for a lot of other Google services. At least that’s what everyone thought, until now. An Associated Press investigation article revealed that this is actually not the case, something that shocked a lot of people.

Storing your location data comes with some privacy risks which is why a lot of people turn it off nowadays. Google offers that option as well for their Location History. According to the support page “You can turn off Location History at any time. With Location History off, the places you go are no longer stored.”

Sadly that’s not true. According to AP News “Google stores a snapshot of where you are when you merely open its Maps app.” On top of that weather updates and some searches that have nothing to do with location do the same and save it to the account.  The Associated Press even prepared a map in which they show how detailed the “Location History” is despite turning it off. 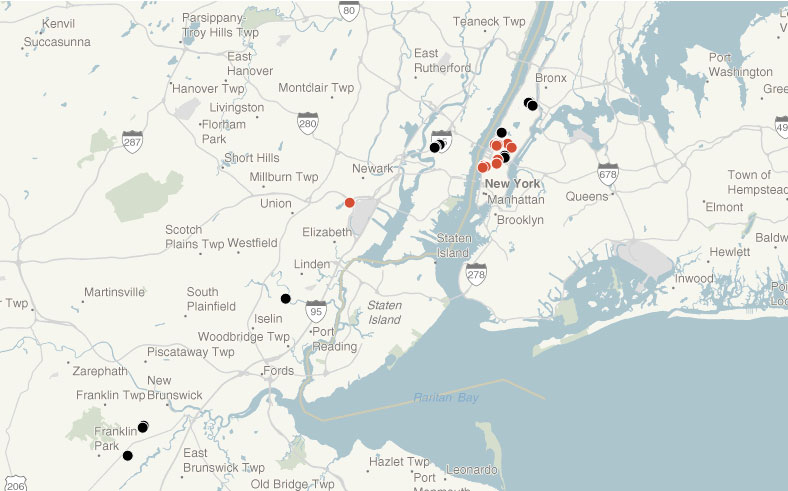 Now another research goes even further: According to their data dormant Android phone (with the Chrome browser active in the background) communicated location information to Google 340 times during a 24-hour period. Actually 35% of all the data samples sent to Google were location data – which is a lot.

Googles response to the entire hick hack is not really as one hoped. Instead of devoting itself to making it easier for users to keep their private data private they only changed some text on the dashboard. It now tells people that Google will track users’ movements even if they set the feature to “Off.”

Nonetheless Google will probably have to do more in the future: One person already filed a lawsuit after the Associated Press investigation. On top of that the Electronic Privacy Information Center sent a letter to the US Federal Trade Commission to look into whether Google has violated a 2011 consent order.