Go ahead, make their day: Meet the Avira Protection Labs

Have you ever thought about who keeps the millions of attempted cyberattacks that happen every day from succeeding? Is it just one guy with one computer sitting in the dark? Or is there an elite secret team working from a remote station built into the side of a mountain that’s fitted out like a NASA control room?

Well, at Avira safeguarding people against cybercrimes is definitely not a one-man show – and despite the second scenario sounding pretty awesome – in reality, the action winds up taking place in a much more down-to-earth setting: the Avira Protection Labs. With no need for a superhero set up, the team puts their super-powerful resources to use protecting over 500 million users and their devices from the cybercriminals lurking around on the internet.

Meet a few of the guys making the lives of hackers and scammers miserable.

First up is Alex whose been at Avira since 2000. With over 18 years of experience in the anti-malware industry it’s no surprise that he proudly takes an active role in the larger cybersecurity community. 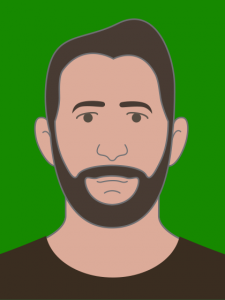 What’s one thing people don’t know about your job?

Malware authors never sleep. It’s a hard to know their next steps – and to always be a step ahead.

To have the ability – with the support of my team – to secure and protect people’s digital lives.

What’s sitting on your desk:

My laptop and several screens

What was your last online search?

Don’t be busy. Just be productive

Next up is Mihai who joined Avira in 2015 and works from the Bucharest office. Besides concentrating on malware analysis and research he also writes tech articles for various blogs. 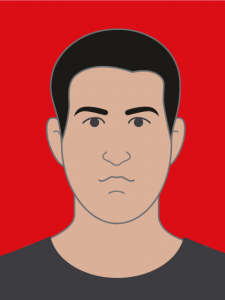 What’s one thing people don’t know about your job?

That it involves a lot of programming, not only for developing specific tools and systems but also to automate research tasks.

Understanding the impact cybersecurity threats have on individuals and businesses makes me proud that I am helping to protect people.

The whole is greater than the sum of its parts

Lastly, we get to know a bit more about Amr whose been part of Avira for almost two years. His top skills include malware analysis, digital and network forensics and much more. 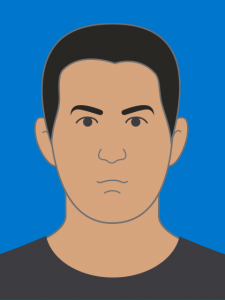 Explain your job in one sentence:

Protecting people in a connected world.

The feeling that my work really makes an impact on people’s lives.

What’s sitting on your desk:

My laptop and notebook, I actually like to write down notes with a pen and paper.

I think I was five

Best advice you have ever received:

Never give up on your dreams

Everything happens for a reason

Get all-in-one security and privacy with Avira Free Security