We are currently developing a new User Interface for the Avira Antivirus for Windows and we are thrilled to show it to you! It has a modern, fresh look which fits the overall Avira design. This easy to use interface simplifies and reduces the number of interactions you have to make to achieve to most common tasks. We’ve also made sure that all the relevant information are presented in an easy to understand fashion. 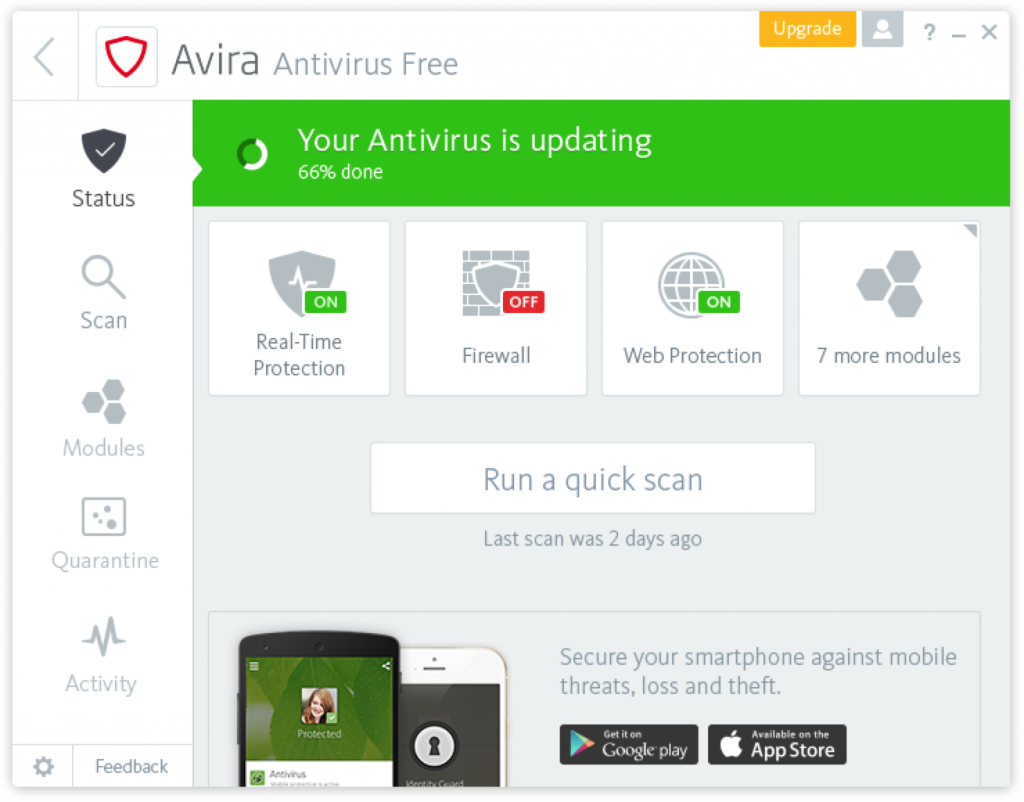 While it’s not 100% final yet, since it’s built on that new front-end technology, we can add features more easily.

What’s the beta test for the new user interface going to look like?

After you’ve applied to the test we will look through all applications and select a limited number of participants. There is an open text field allowing to you to point out why you are the perfect tester. Be creative but also stay honest.

Once you’ve made it through the application and got accepted we will focus on a specific area of the new user interface each week, collecting your feedback through surveys. Additionally, you have the opportunity to submit bug reports and contribute to ongoing discussions. We would be happy to hear what you have to say about our new user interface.

During this test, you will be provided with a Pro license key to test all modules of Avira Antivirus Pro. The test is scheduled to start in the week of the 14th of August.