Skip to Main Content
Home
Blog
Avira Antivirus is No. 1 in test results

Avira Antivirus is No. 1 in test results

We have developed the very nice habit of constantly excelling in Independent Labs testing. The latest results revealed by AV-Test and AV-Comparatives confirm it, as both our Antivirus for Windows and our Android Security App receive awards for impeccable detection, performance and usability. 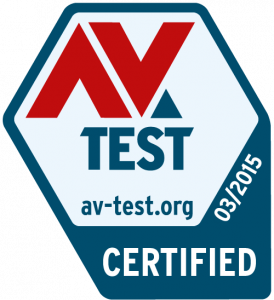 The free Android version of our Antivirus has consolidated its position as the best antivirus software for Android in the most recent AV-Test round of testing. During the “Mobile Security Test” performed in March 2015, Avira obtained a perfect 13/13 score with 100 % detection of the malicious apps used to catch security vendors off guard.

In case you were wondering, the Industry average is somewhere around 99.7% so not missing any of the 3,077 samples is definitely a result worth mentioning.

Regarding its usability and performance, Avira Antivirus Security for Android proved once more that it doesn’t have any impact on your device’s battery life and it doesn’t slow it down either.

No. 1 in AV-Comparatives tests

Avira Antivirus also received an “Advanced” award from AV-Comparatives, following the most recent File-Detection Test. Avira detected 99.9% of the malicious files, being number one in detection. 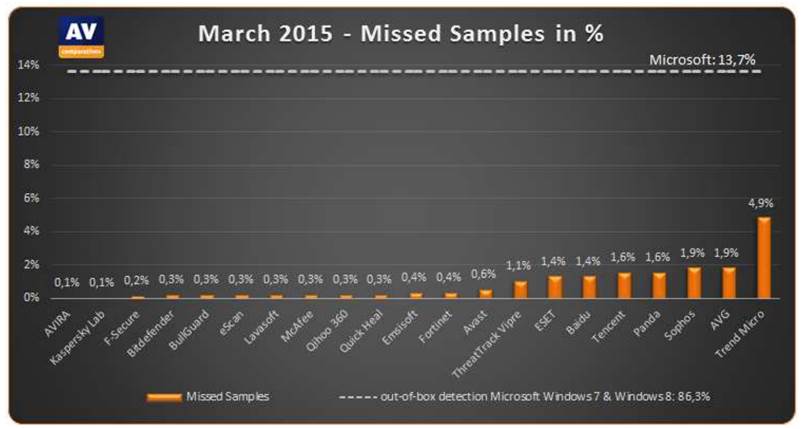 If you want to make sure that no corrupted file finds its way through your device, download Avira.

It’s all about consistency

We’ve talked about detection, performance and usability as incontestable qualities the users may enjoy in our product. Let us add one more to the list: consistency, especially when it comes to receiving certificates and other types of recognition for our award winning products.

Celebrate with us our outstanding performance and Benefit from a 50% discount on Avira Antivirus Pro using the following voucher code: YE9-DDP-R8X